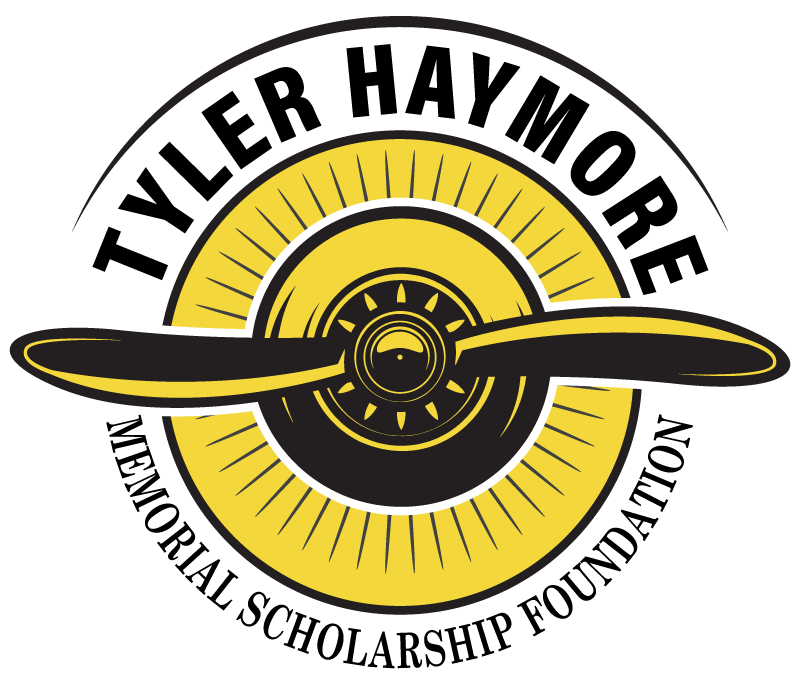 Tyler Haymore was born April 12, 1988, as the third of Delane Haymore and Terri (Graham) Erwin’s four children. Tyler’s siblings are Travis, Cameron and Aubree Haymore. Tyler was born and lived most all of his life in Yuba City, CA where he attended Franklin Elementary School from kindergarten through eighth grade, and graduated from Sutter Union High School in 2006. Tyler loved sports and played football, baseball, and basketball all four years of high school, as well as played in recreational leagues throughout his twenties.

After Tyler graduated from Sutter Union High School, he moved to Chico with his brothers and attended Butte Community College. In the fall of 2009, Tyler transferred to California State University, Chico which he  graduated from in 2012 with his Bachelor of Science degree in Agriculture. Upon  graduation from Chico, Tyler treated himself to a basset hound puppy, which he named Moose.

While attending CSU Chico, Tyler met Kelly Greene, whom he proposed to on December 24, 2015. Kelly and Tyler married in a beautiful outdoor ceremony on October 7, 2017. Tyler and Kelly shared many fun and fulfilling  days  together. During their courtship and marriage, Tyler and Kelly spent a lot of time with their nephew and niece, Carter and Caylee Haymore, whom they adore, as well as Tyler and Kelly’s siblings, parents, and friends.

Tyler loved to be outdoors enjoying hunting, fishing, wakeboarding, and target shooting where he shared his enthusiasm for these activities with his family and friends. Tyler was also known for his patriotism and was frequently wearing red, white, and blue, or some semblance of an American flag. Those who know Tyler also knew his favorite holiday was also the Fourth of July, that Tyler loved to watch NASCAR, sing Karaoke to classic rock or country, and tease with Kelly over which was the better team, his favored SF Giants or Kelly’s favorite, the LA Dodgers.

After graduation from CSU Chico, Tyler pursued a career in Ag advising working for Helena Agri-Enterprises, LLC, and fulfilled his dream to become a commercial Ag pilot. Tyler attended Private Pilot Ground School at Beale Aero Club during the fall 2014, and then moved to Florida while he attended Eagle Vistas flight school during fall 2015 and spring 2016. While attending Eagle Vistas, Tyler earned his Private Pilot License, Ag Pilot Certification, and Commercial Pilot License. Tyler then returned to the Yuba City and worked his dream job as a Commercial Ag Pilot for Farm Air Flying Service and then Haley Flying Service.

Everyone whom was blessed to know Tyler and have him in their lives, know what a delight he was to be around. Tyler’s personality was a mix that could not be duplicated. Tyler was so carefree yet driven at the same time. Tyler had a dream to become an Ag Pilot; he took that dream seriously, and accomplished it. He was always excited to spend time with his wife, his family and friends and affectionately showed his love to all with the most amazing hugs. When Tyler hugged you, you felt his love and affection for you. Everything Tyler did, he did with passion. That is something to admire and learn from.